Braselton is a town in Barrow, Gwinnett, Hall, and Jackson counties in the U.S. state of Georgia, approximately 43 miles northeast of Atlanta. As of the 2010 census, the town had a population of 7,511 and in 2018 the estimated population was 11,652.

The first permanent settlement at Braselton was made in 1884. The town is named after Harrison Braselton, a poor dirt farmer who married Susan Hosch, the daughter of a rich plantation owner. Braselton built a home on 786 acres of land he purchased north of the Hosch Plantation. The land he purchased was later called Braselton. The Georgia General Assembly incorporated Braselton as a town in 1916.

In 1989 actress and Georgia native Kim Basinger and other investors bought 1,751 acres of the town's 2,000 privately owned acres for $20 million from Braselton Brothers Inc, intending to turn it into a tourist destination. Five years later, on the eve of personal bankruptcy, she and her partners sold the land for $1 million.

Map of the area 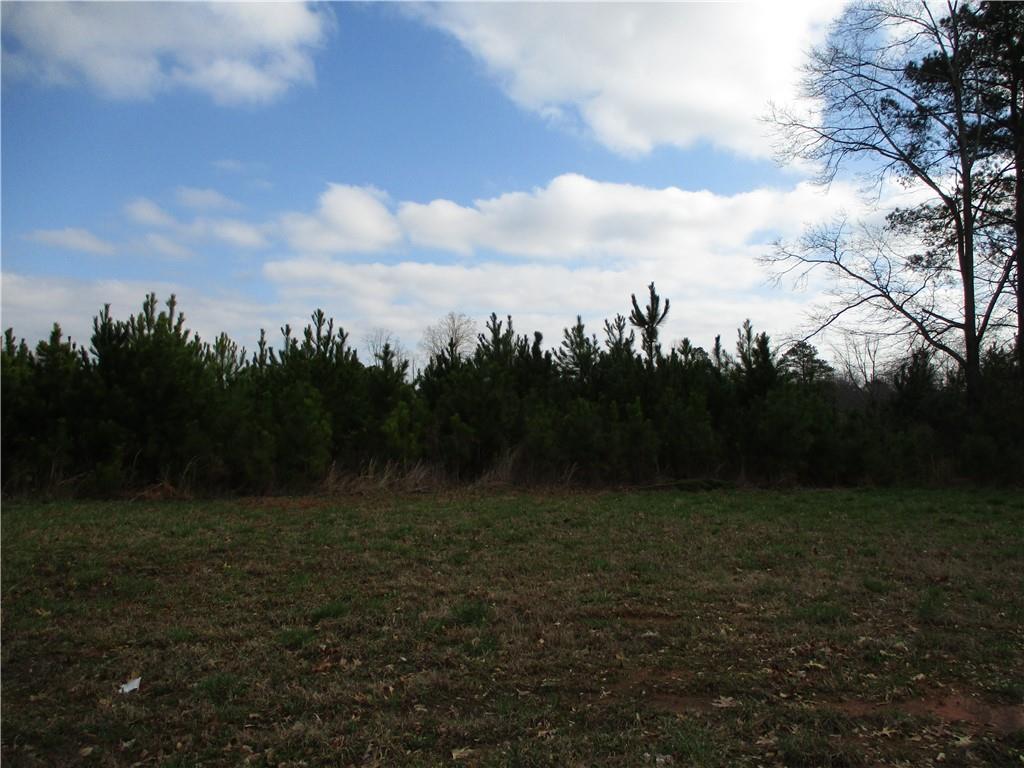 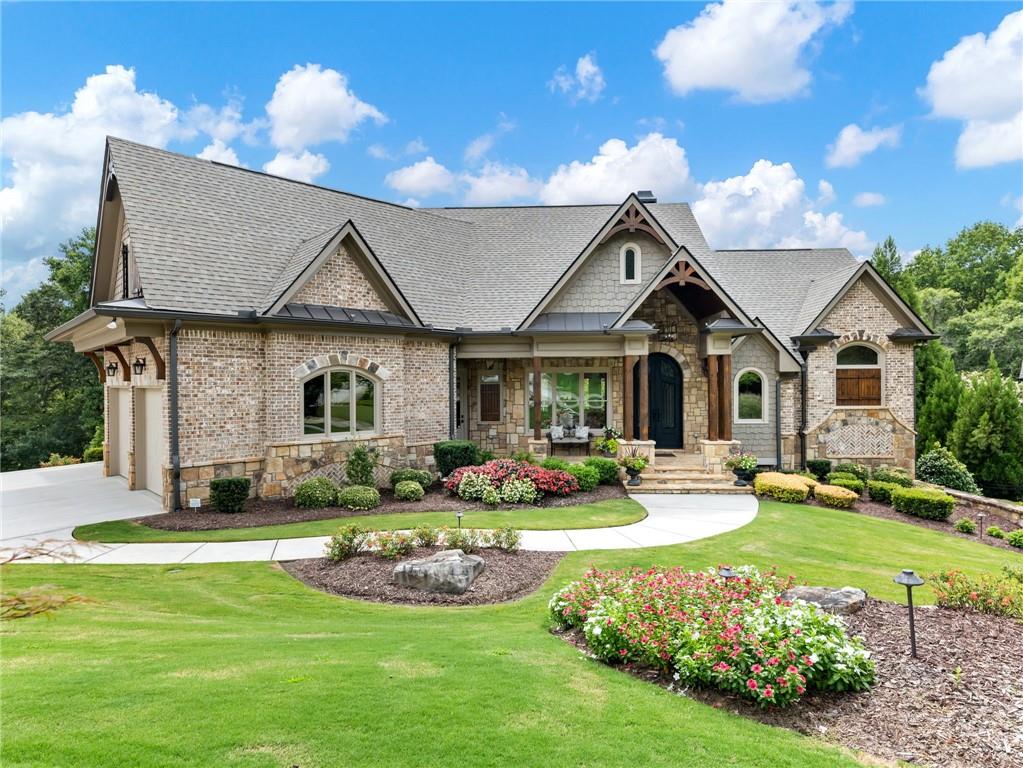 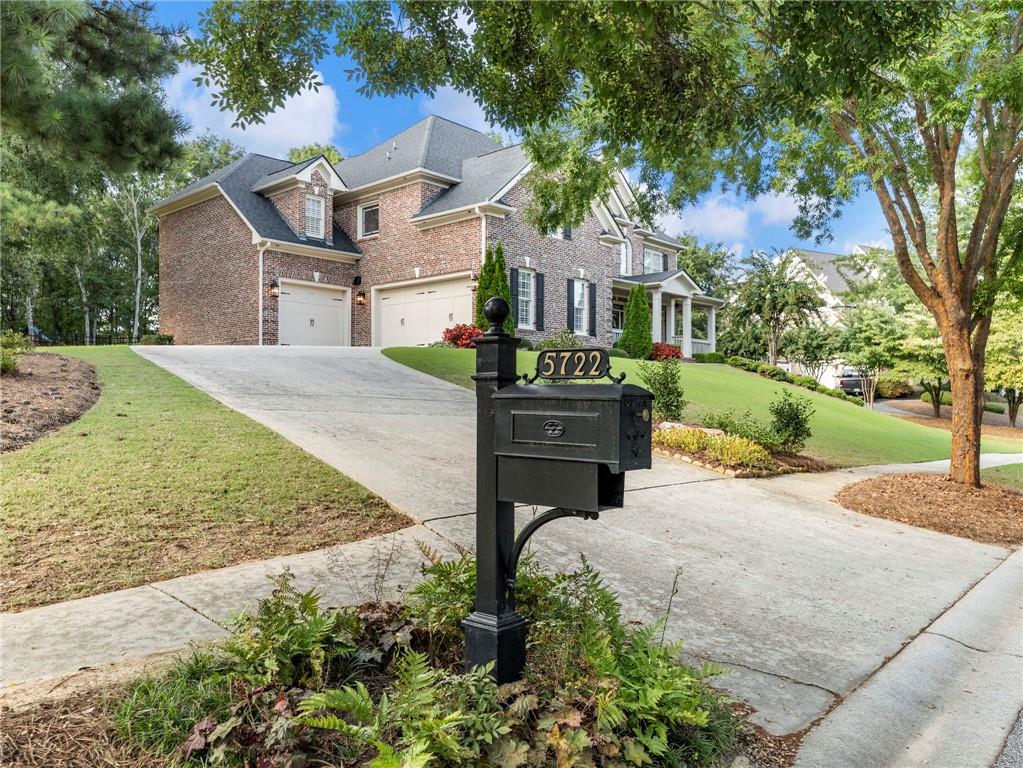 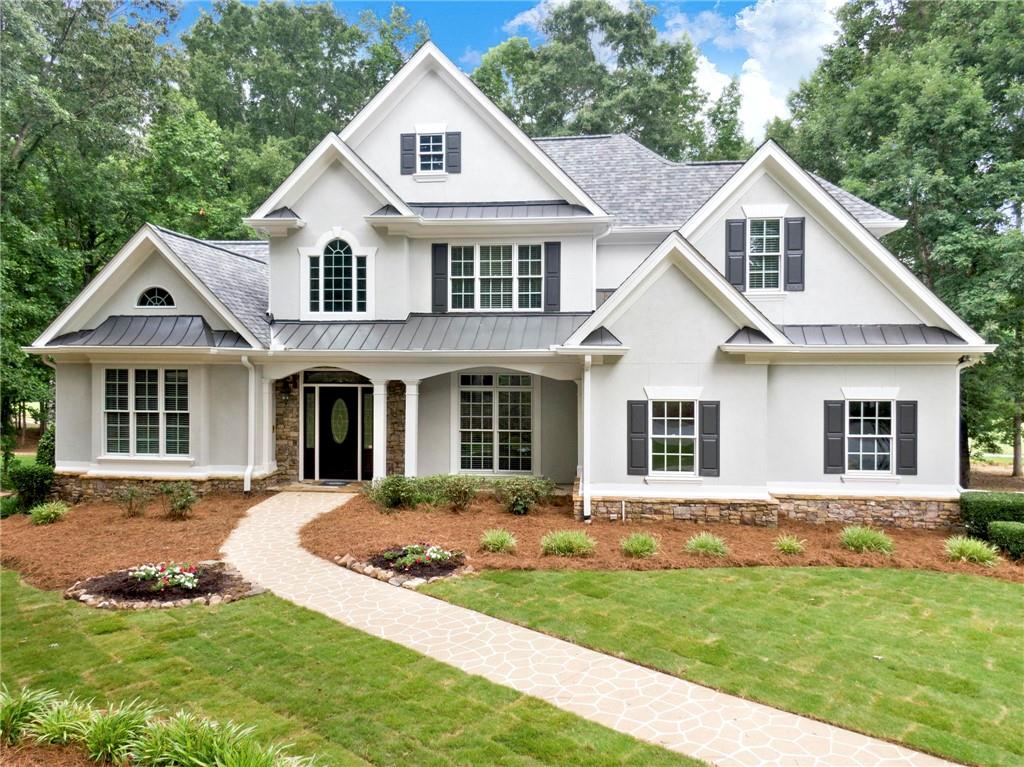 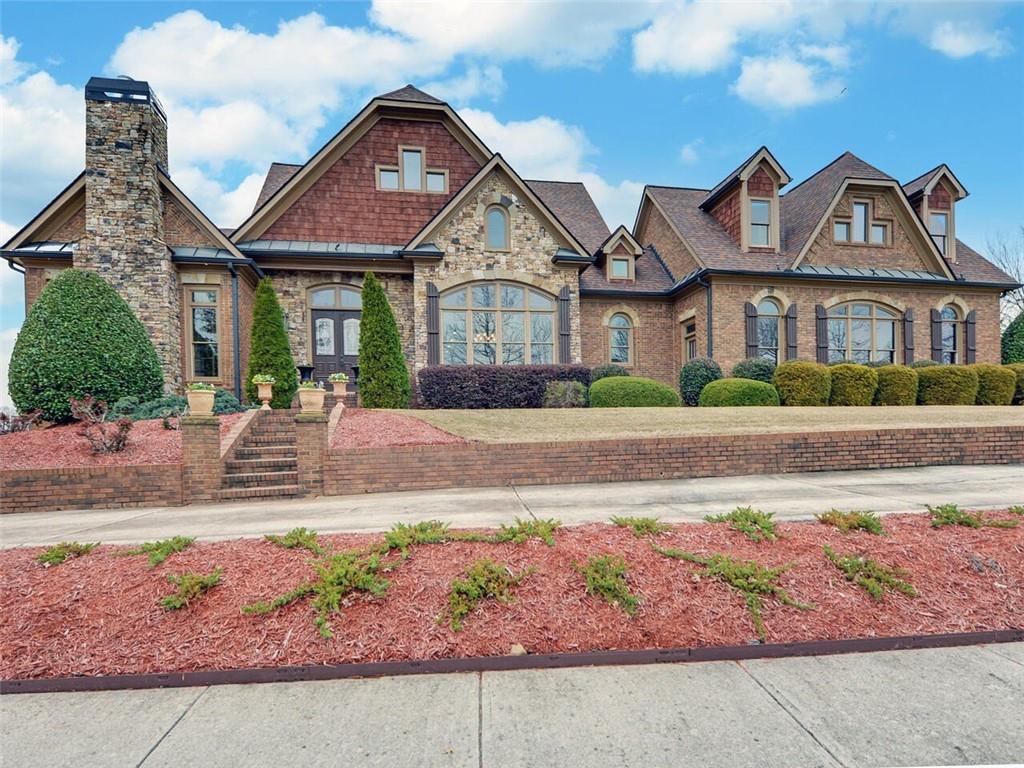 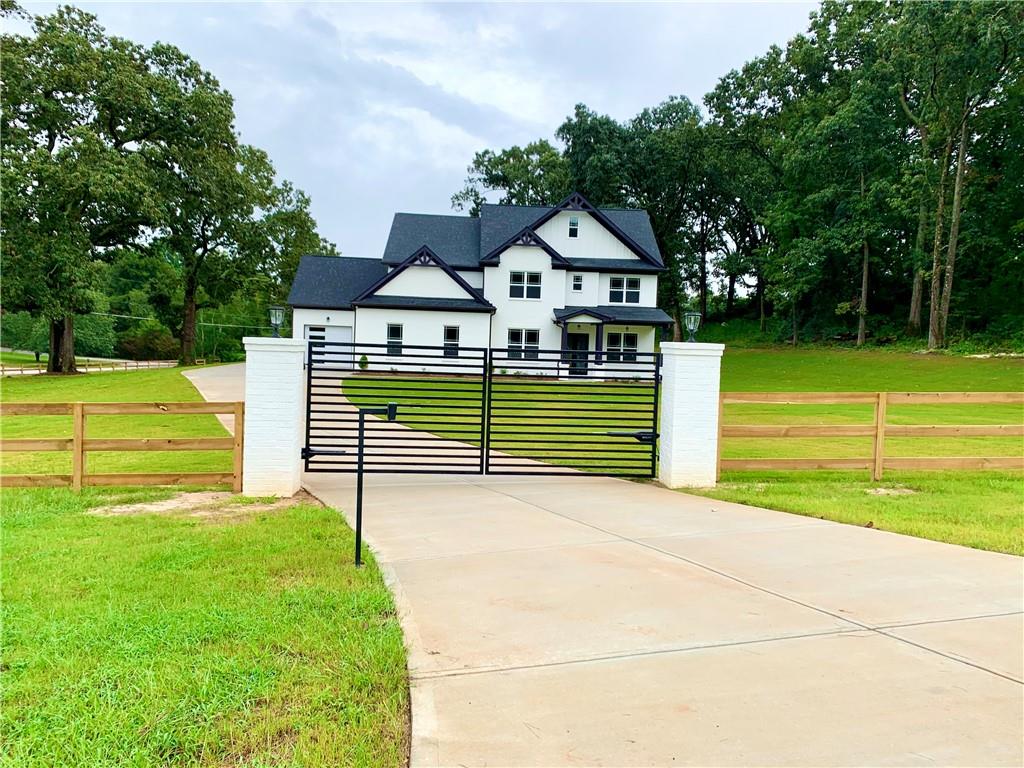 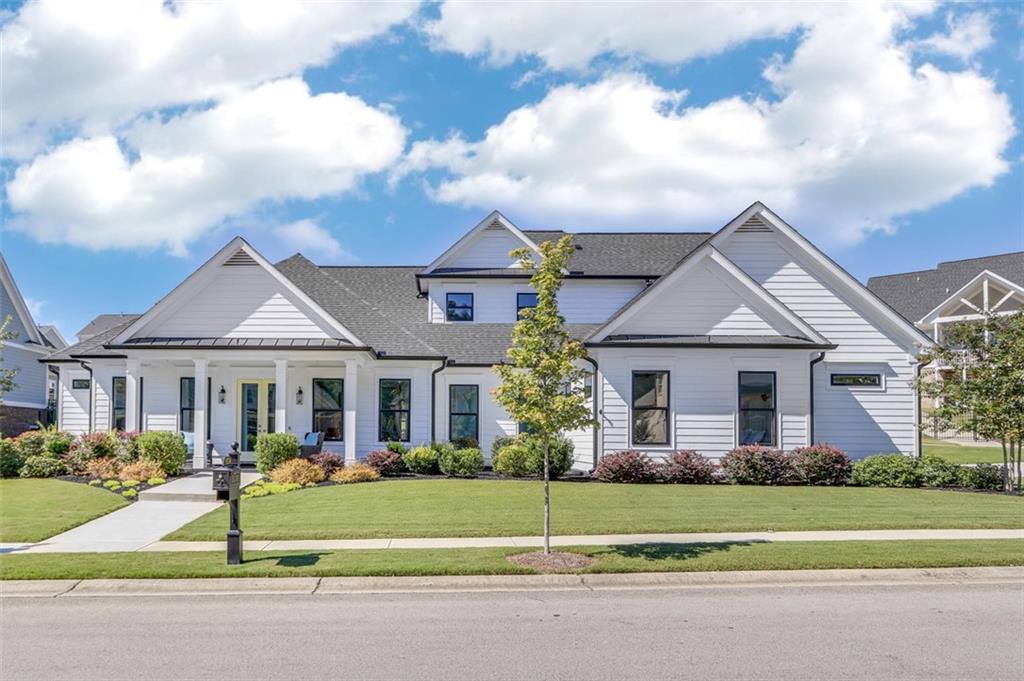 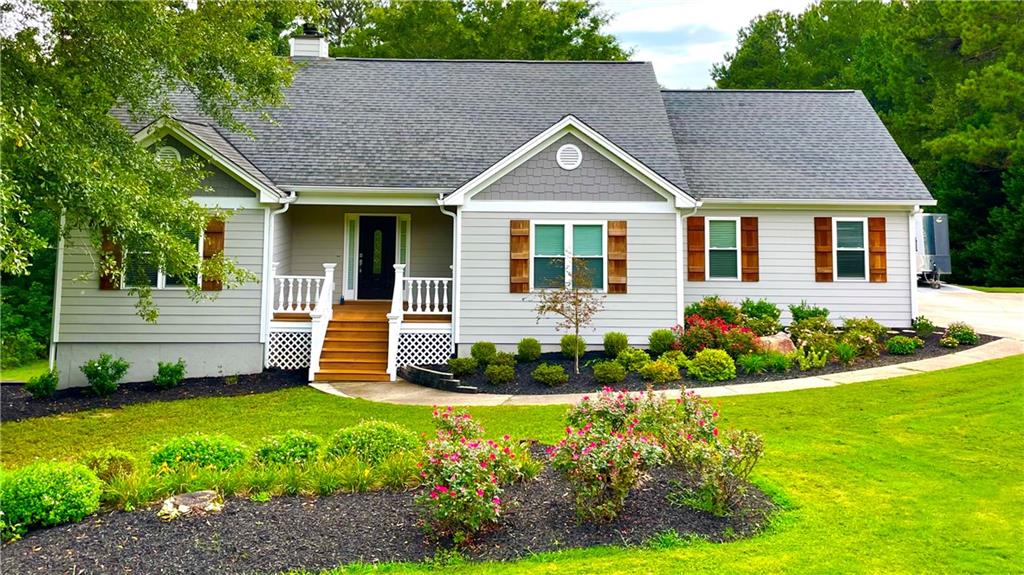 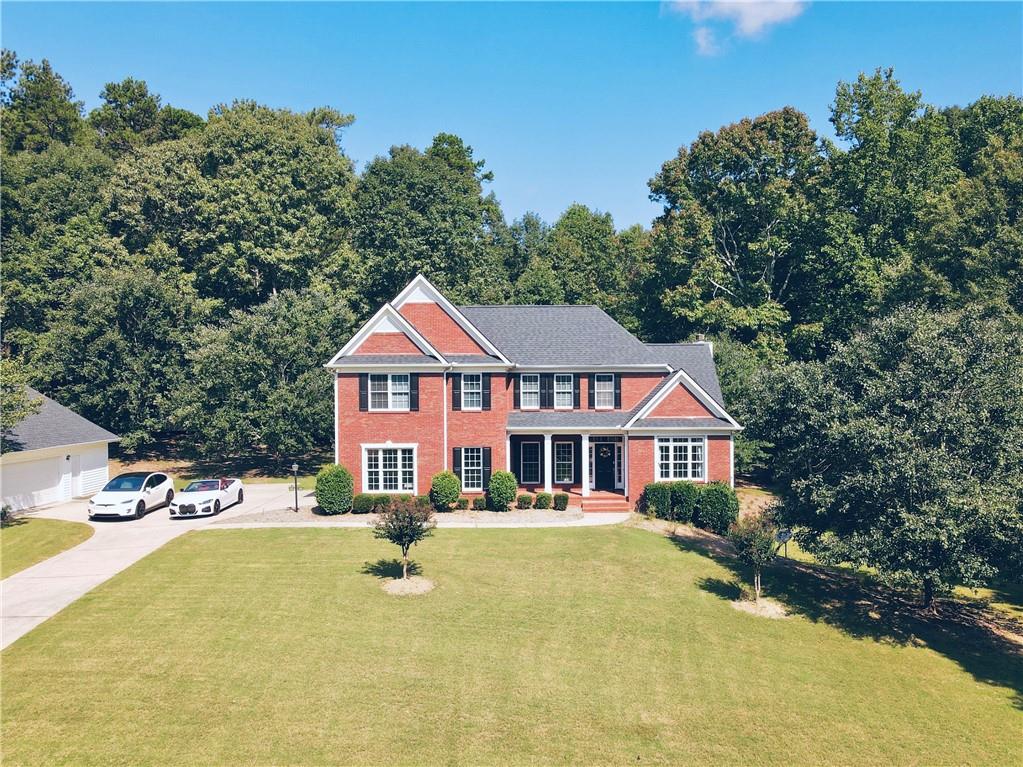 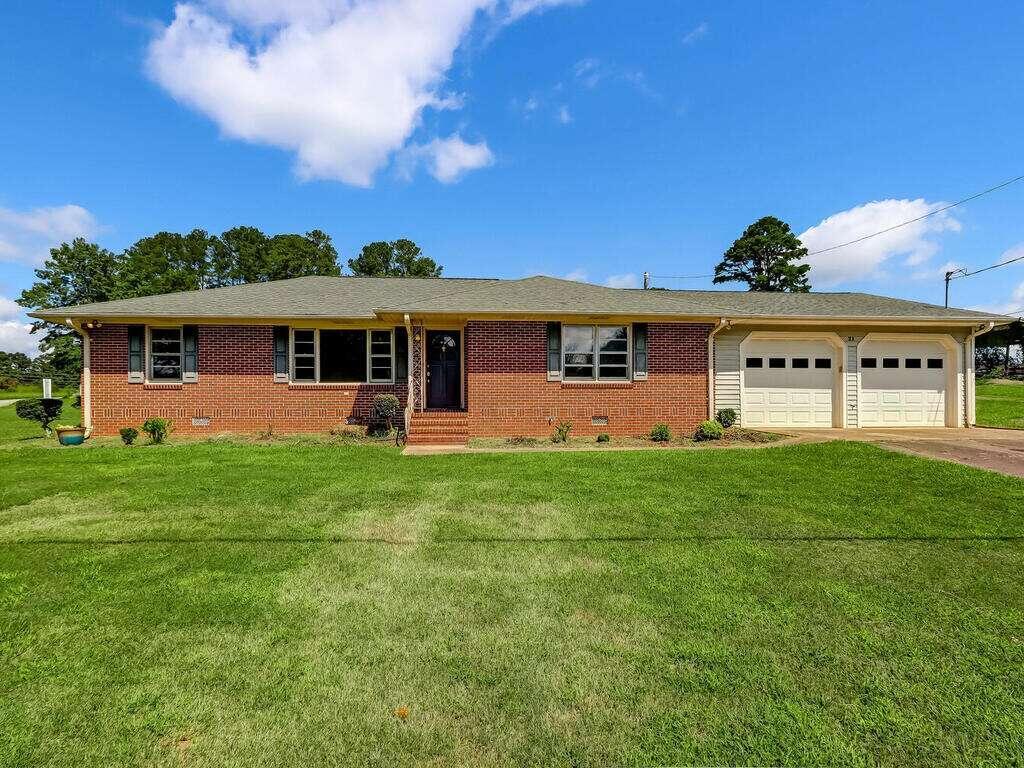 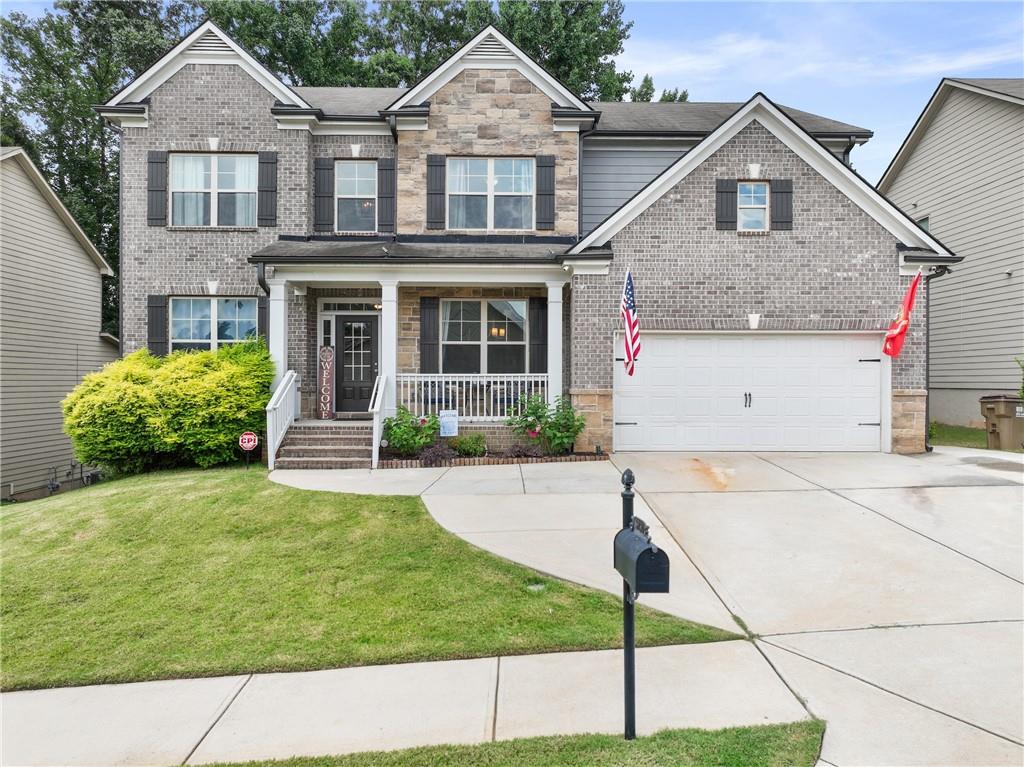 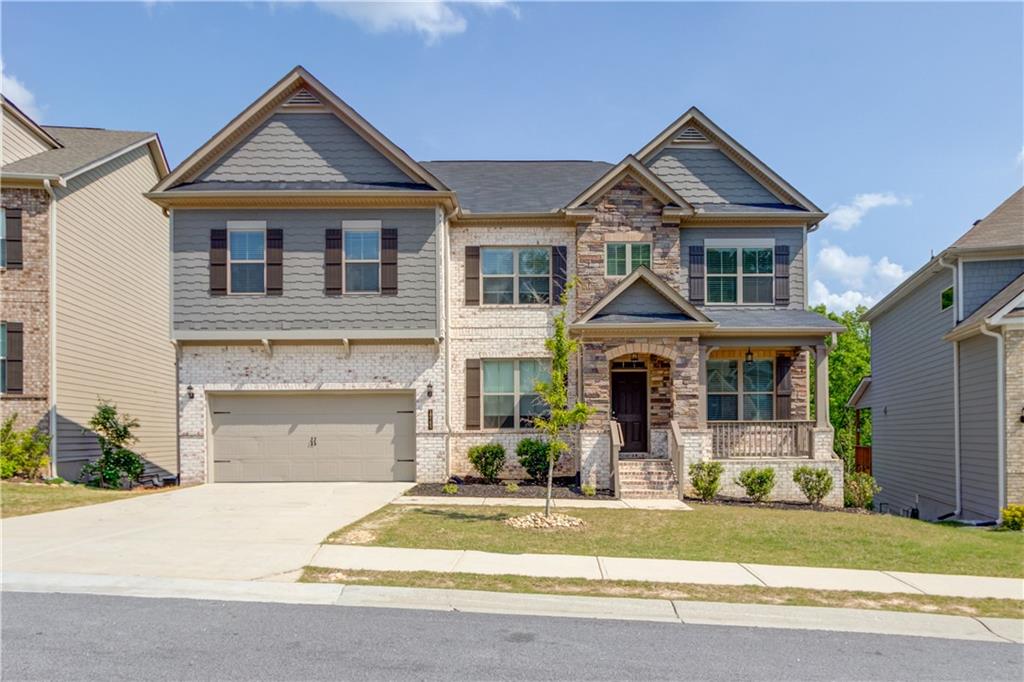 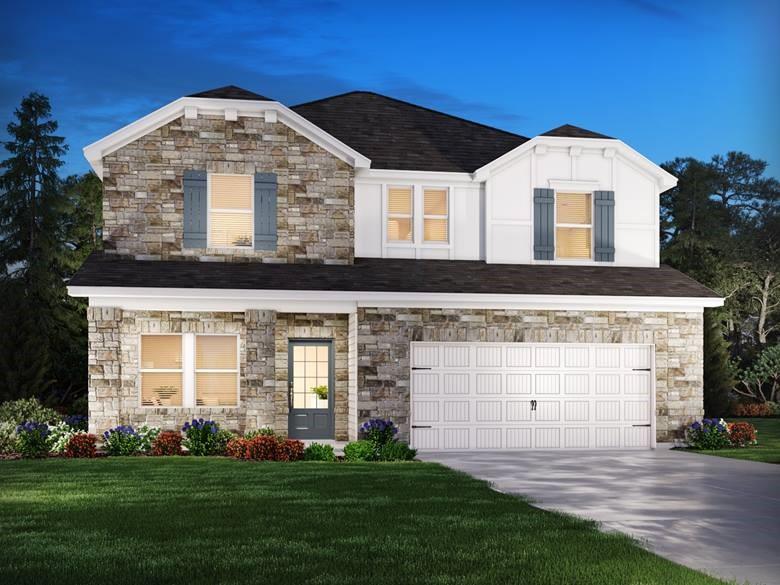 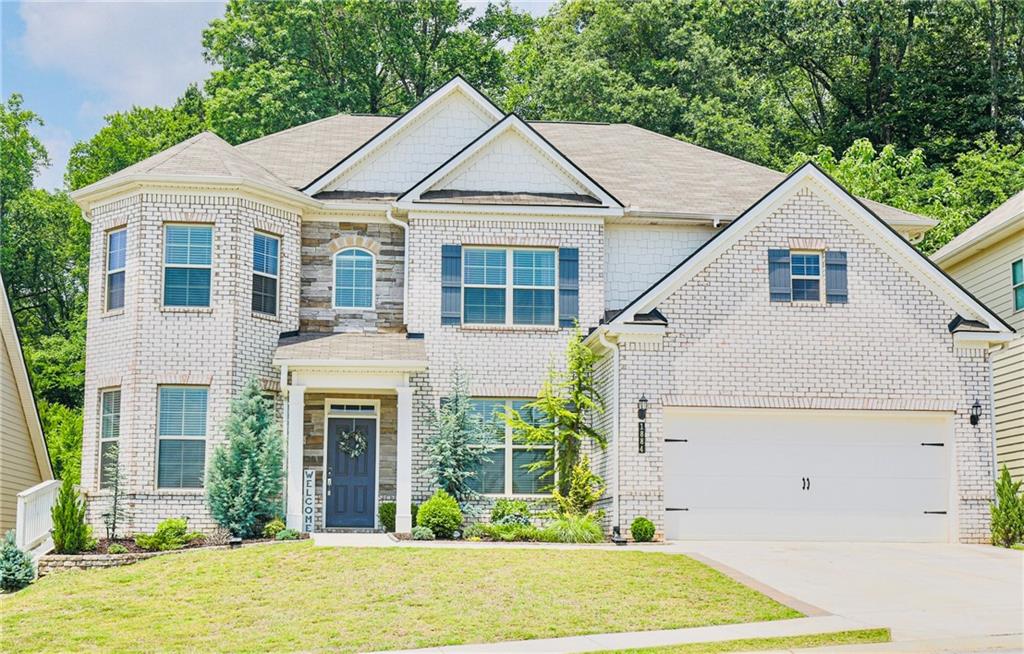 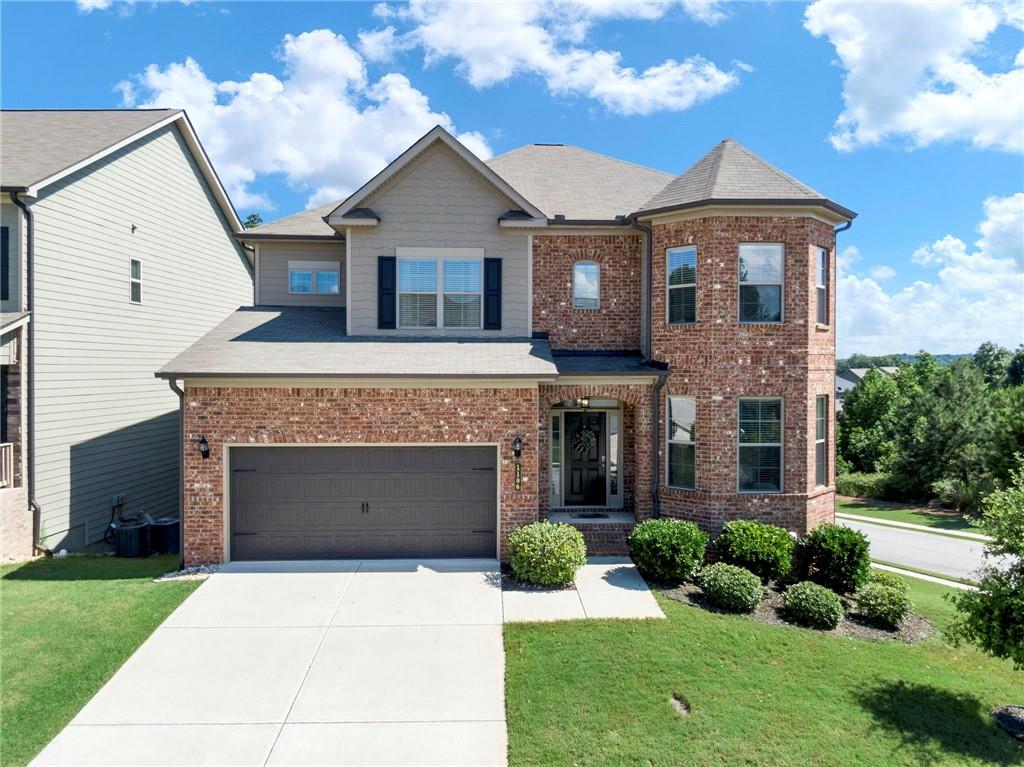 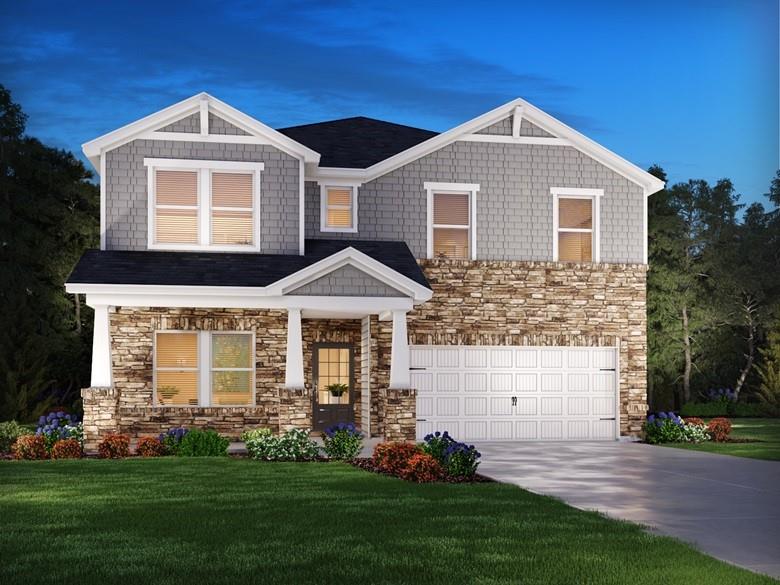 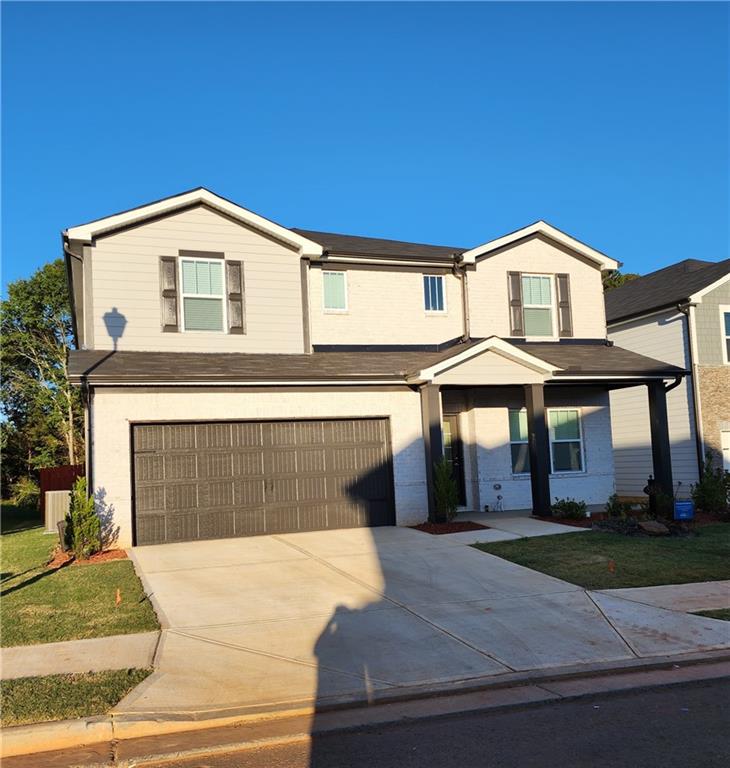 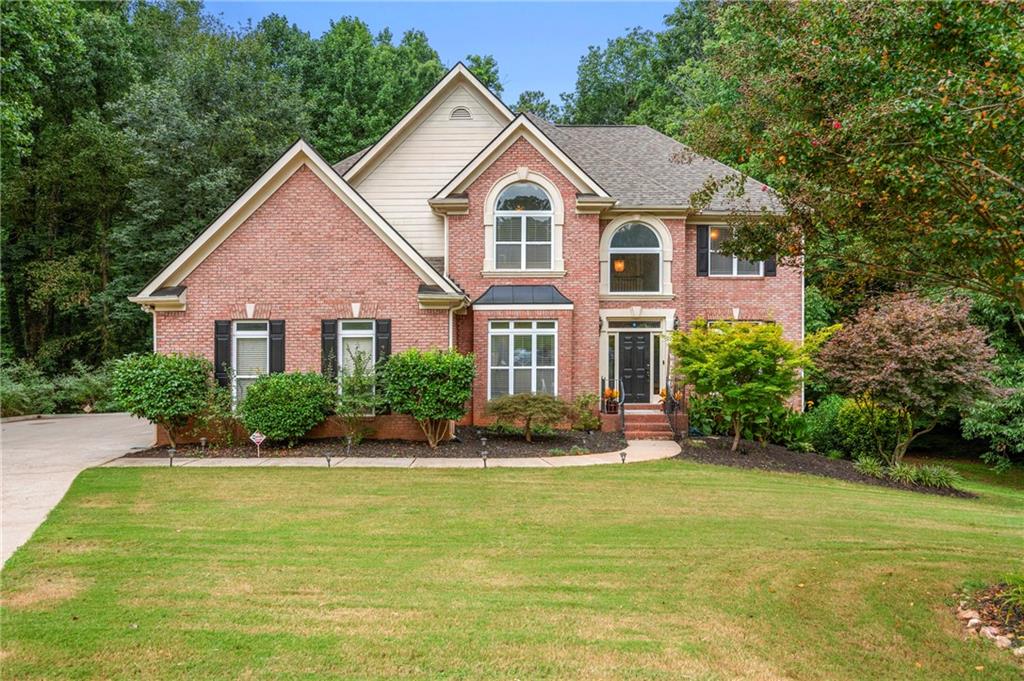 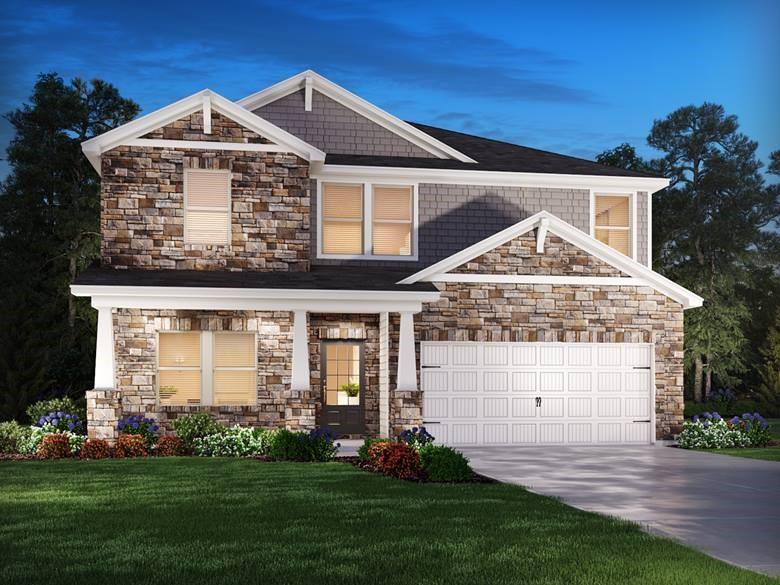 Homes for Sale in Braselton, Georgia

For ADA assistance, please email compliance@placester.com. If you experience difficulty in accessing any part of this website, email us, and we will work with you to provide the information you seek through an alternate communication method.
Our Heart Is in Your Home!

Sign Up
Already a User? Sign In
You have been successfully registered
Please check your email.
Go to the homepage
Sorry something went wrong
Please try again.
Try again