Berkeley Lake is a city in Gwinnett County, Georgia, United States. From its 1956 origins as a summer retreat, Berkeley Lake has grown into a thriving community centered on its 88-acre (360,000 m2) namesake lake. As of the 2010 census, the city had a population of 1,574. According to the 2000 census, Berkeley Lake is the most affluent community Georgia; its 1,695 residents have the highest median household income at $109,401, the highest median number of rooms per house at 8½, and the highest median monthly house payment at $2,152. The city is also known for being an environmentally progressive city, a bird and wildlife sanctuary, and has been named Tree City USA for the past eight years.

Map of the area 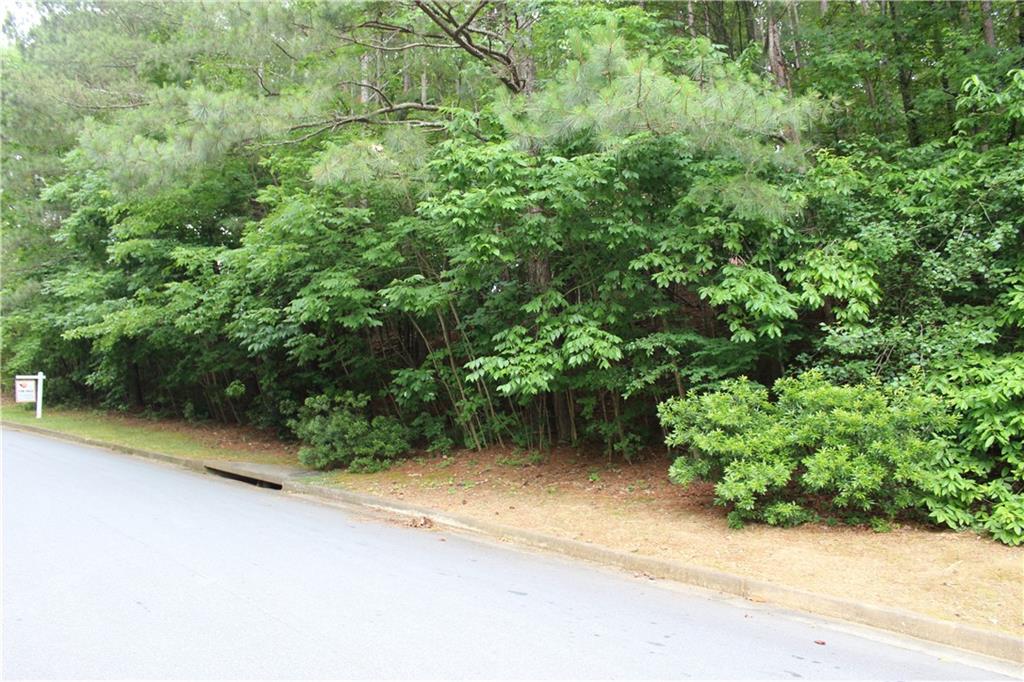 Courtesy of: Maximum One Premier Realtors 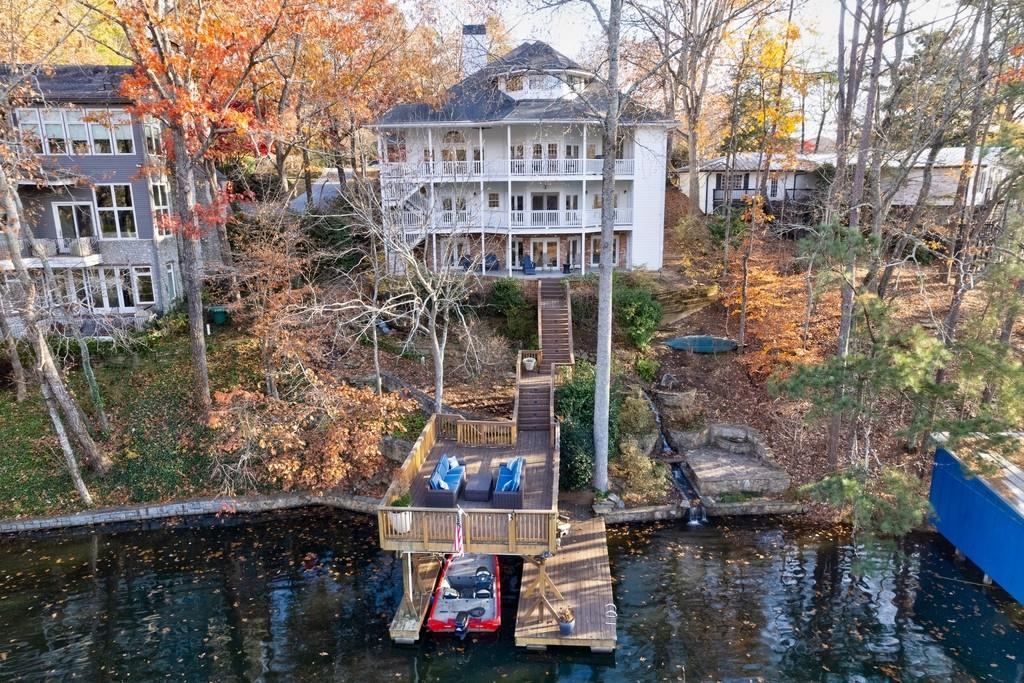 Courtesy of: Maximum One Premier Realtors

Please remove some of the selected filters.

For ADA assistance, please email compliance@placester.com. If you experience difficulty in accessing any part of this website, email us, and we will work with you to provide the information you seek through an alternate communication method.
Our Heart Is in Your Home!

Sign Up
Already a User? Sign In
You have been successfully registered
Please check your email.
Go to the homepage
Sorry something went wrong
Please try again.
Try again